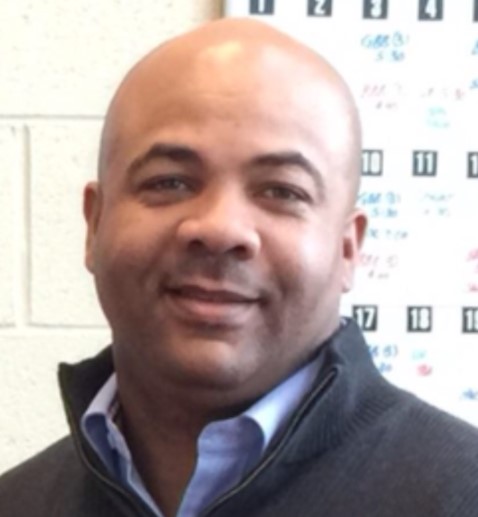 Derrell comes to General Filters after 16 years with Fitzgerald Finishing in Detroit; one of the largest metal finishers in the Midwest.  As the Quality Engineer Derrell ensured ongoing compliance of the facility lab testing and pollution control requirements that met with the Great Lakes Water Authority standards.  Previous to Fitzgerald Finishing, Derrell worked for Depor Industries, Inc. (a certified applicator of coatings to metal fasteners, stampings, springs and other small metal components) in Ferndale as the Testing and Materials Manager.

Originally from Montgomery, Alabama Derrell moved to Michigan in 1989.  He and his wife of 20 years, Daykee, have two children: Ryan and Courtney. In his spare time, Derrell coaches basketball at his daughter’s school.

In his new role Derrell will play a key role in ensuring products meet the established standards of quality; such as reliability, appearance, durability, safety, usability and performance.